As mentioned earlier, last weekend was my birthday. So I went up to Lime Rock Park in CT with Wifey, my brother, my Dad, and 4 friends for the American Le Mans Northeast Grand Prix. My favorite is the GT class, which is basically rear wheel drive, production based cars. While the purpose built race cars in the LMP classes are really cool and faster, I prefer the cars based on what I've seen on the road (and my dreams in the case of the Porsche 911 GT3).

Wifey and I got up there on Friday afternoon to grab a campsite and watch prelims in the rain... While still fun, I really hate rain. Especially when it never seemed to stop. At one point we reached the saturation point of our $29 K-Mart tent, oops. Most of the rest of the group showed up between 730 and dusk (~9pm) just in time to setup the other tent (more on that in a bit) before we lost daylight.  Even so, we got the grill going and ate the first of our many grilled meat meals with plenty of beer. The other tent, my brother's, was easily large enough to use as a soft-sided garage for my car... to sleep 4 people. Only my brother would have this large of a tent with the reasoning being "why not?", haha.

The next morning we were up in various stages between 7-8 to the smell of bacon, because my dad brought a 2nd "breakfast grill", among LOTS of other excess camping equipment (full disclosure, we ended up using almost all of it). Practice and warmup started ~9am but was sporadic as they inspected the track as it was still a bit wet from the night. Wifey grabbed a great spot on the hill, layed out some blankets and chairs to ensure good views of the chicane on the track. The day was spent watching stuff like this (below) from our spot on the hill.

View from the straightaway


Some pics in no particular order 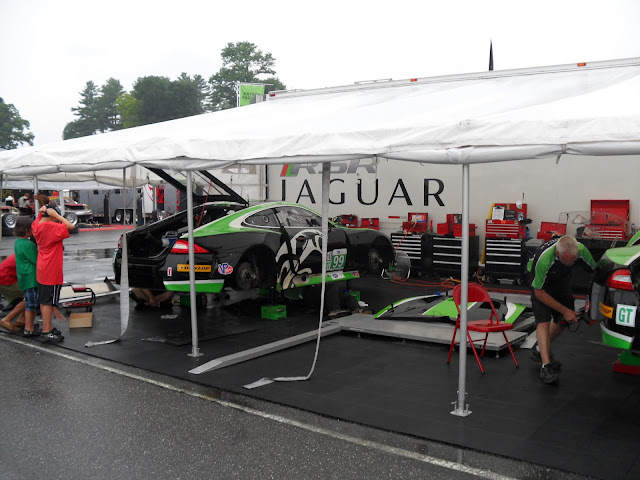 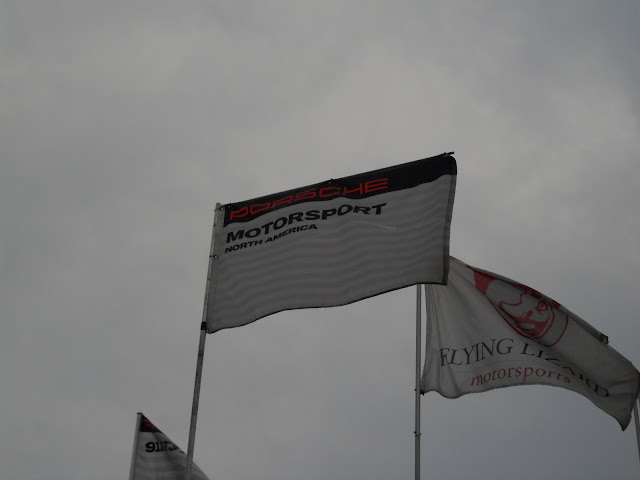 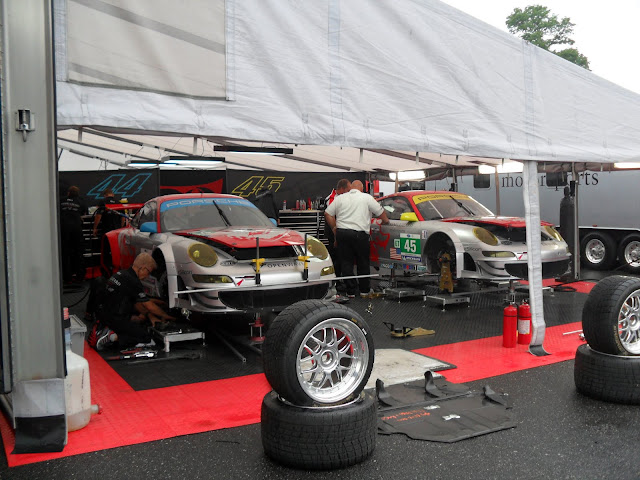 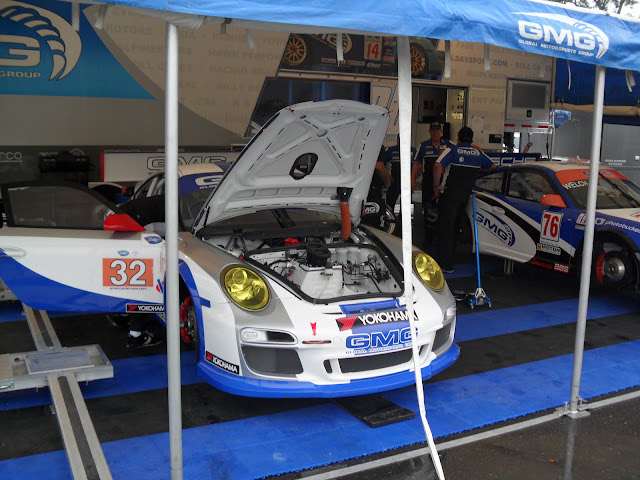 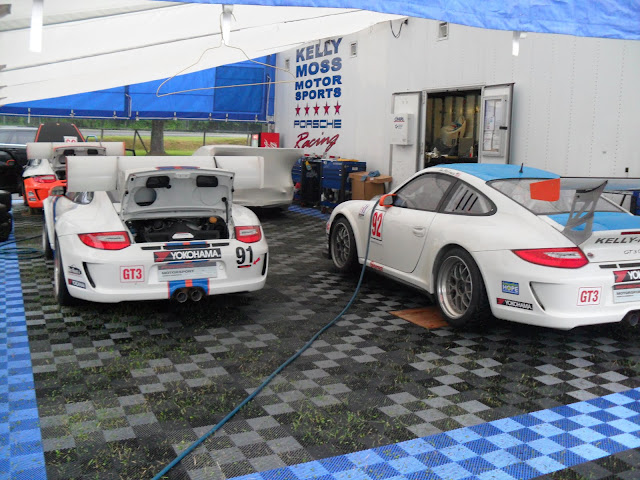 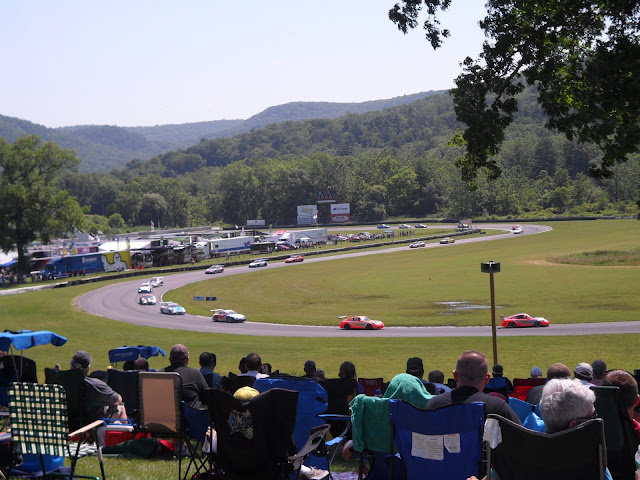 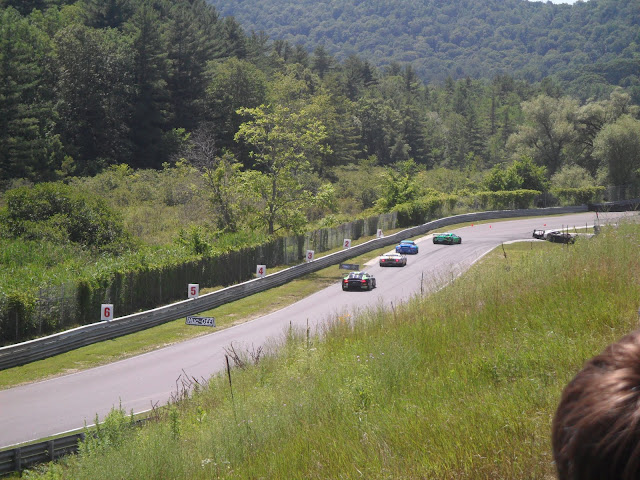 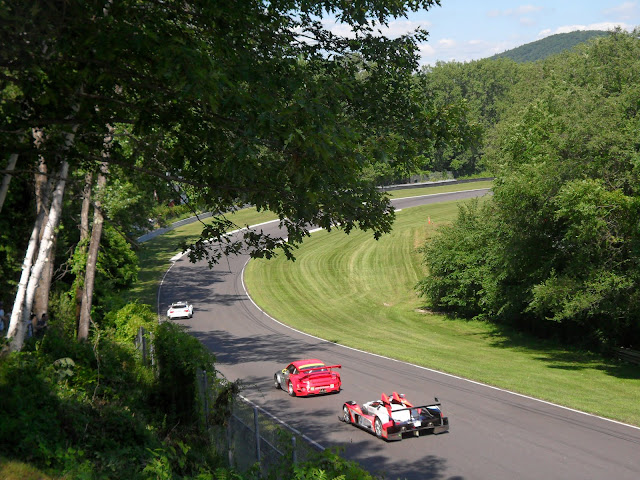 ----------
Here's the short version of our "campsite intruder". 2 guys in the campsite next to us we barely noticed until ~9pm when one of them got absolutely knackered, and started arguing with the guy he was with. He stumbled around, drank some more, played some guitar, continued to fight with the guy he was with, then got bored with that and wandered around. Guy #2 went in his tent and passed out, guy #1 was up for a bit more, then finally (seemingly) passed out around 11. Around 1130, the last of our group went to bed. I woke up about 45 min later hearing somebody or something walk around our camp but didn't think much of it at the time. 20 or so minutes later, I heard one of our group saying "please go away, go back to your tent". Guy #1 had passed out on top of the edge of one of our tents. He refused to leave and was getting increasingly more belligerent, until he threatened us with "You'll all be f***ing dead". That's when I jumped out of my tent, my dad and brother out of theirs and another guy we were with, my brother grabbed a hatchet just in case, haha. Once 5 guys were standing around him, he backed off and walked away (while still cursing at us). He walked around a bit more, cursing and screaming, went to the bathroom cabin, the shower cabin and started smashing things, classy. My dad and I went in opposite directions to look for security/police, after a while we were able to find them, and had the police called (after Guy #1 pretended to be asleep once he knew sh*t was going down). The cops gave him the choice of being arrested, taken away in an ambulance or calling somebody to pick him up (it was ~2am at this point...), we were getting frustrated and just wanted something to happen to warrant an actual arrest, read between the lines here. Turns out his nephew was who he thought they'd call to pick him up, except he was guy #2. As soon as his name was mentioned he stirred having being "woken up", I guess 2 cops, 4 security guards, somebody being interrogated and headlights aren't enough, but your name being mentioned really shook him awake? Guy #2, after taking a field sobriety test took Guy #1 home and we were finally able to go back to sleep. Funny thing, he came back and slept in his tent, woke up the next morning early, cleaned up and took off. My brother (up way before me) offered to help but he wasn't in the mood to talk to anybody...
Crazy weekend, still a lot of fun, but I'll plan better regarding my camping neighbors next time.
-----------
youtube sumnation of 2010's 2:45 race in ~9 minutes