and it doesn't even have a Turbo!


TRG takes on Road America from TRG on Vimeo.

The Evolution of the Mobile Phone

I love infographics (recurring theme here), and I miss my Nokia 8260.

Email ThisBlogThis!Share to TwitterShare to FacebookShare to Pinterest
Labels: Evolution of the Cellphone Trigger Happy TV

Tomb of the Unknowns during Hurricane Irene

These are from East Norwalk, CT 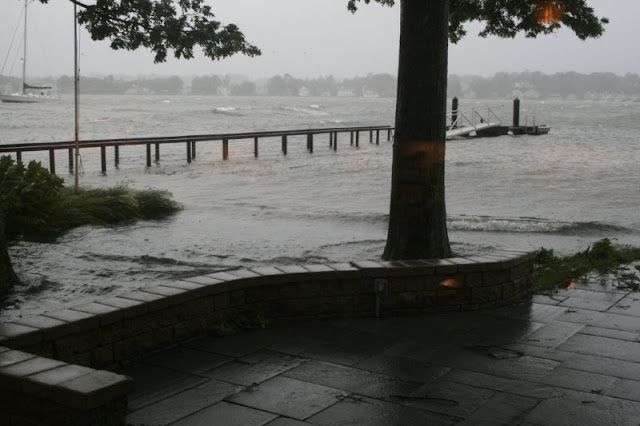 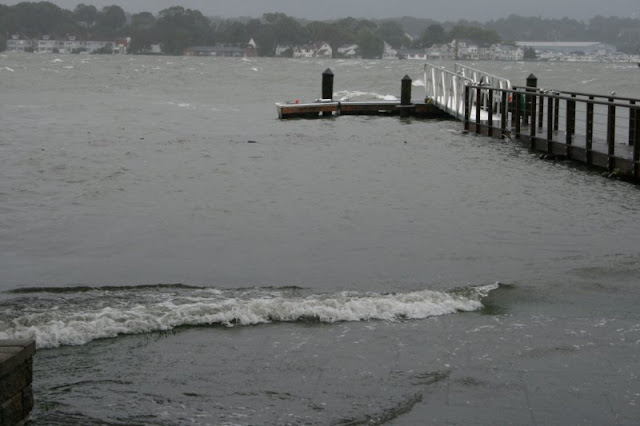 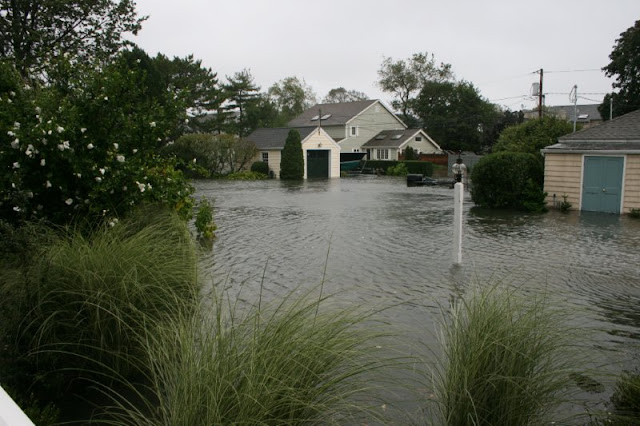 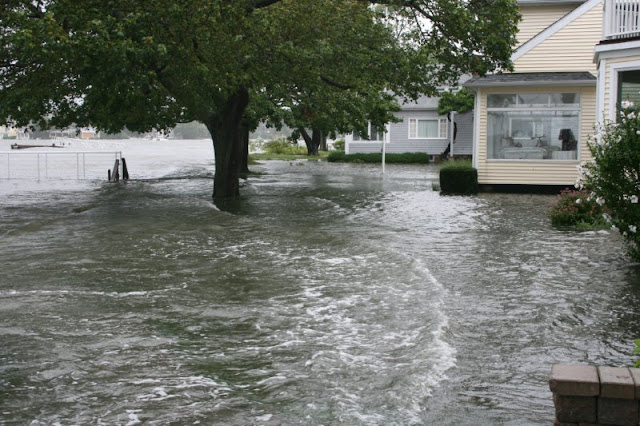 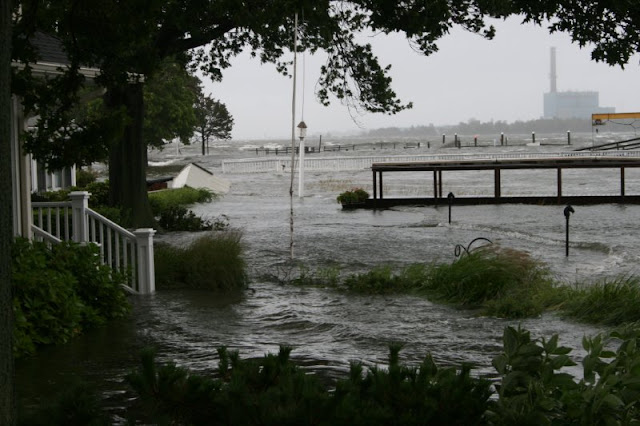 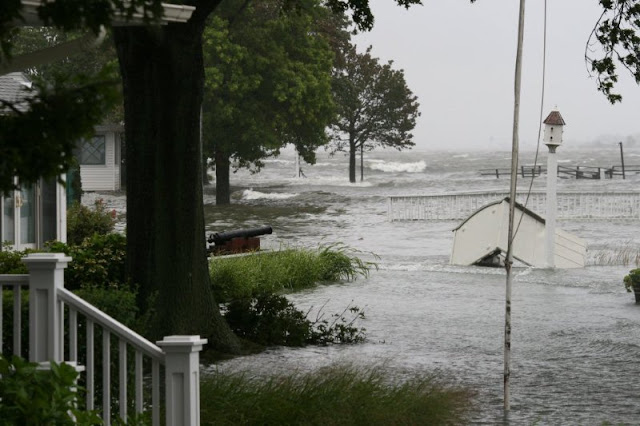 The Land Rover Defender is... dead.

After the brief NAS run of the Land Rover Defender, there was always talk, year after year, that Land Rover would bring it back to US shores. Turns out that talk just was silenced. Below are the 2 official concept photo shots of the new DC100 Defender Concept. I understand WHY they felt a need to do this, but that doesn't mean I have to agree with it. Realistically, I'd love to hear a case for how its actually different than the Freelander/LR2. 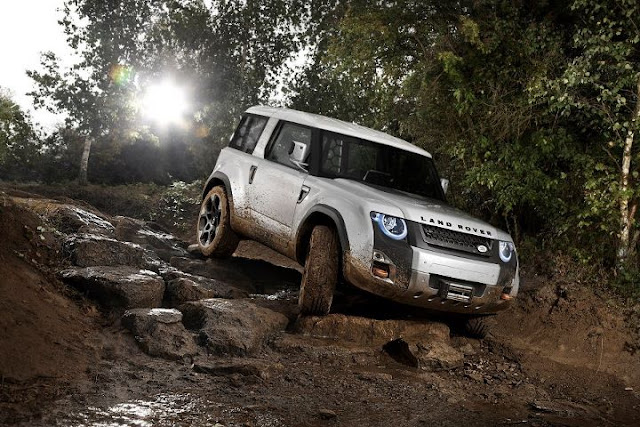 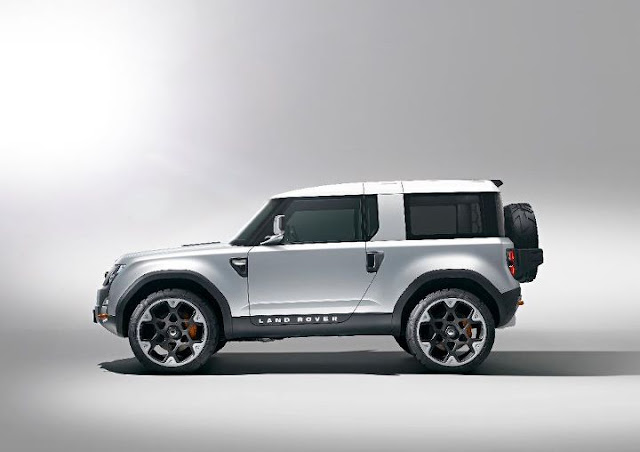 I'm reminded of a quote by the great Richard Hammond "A Land Rover would never turn up to collect an Oscar, it'd be far too busy doing something important somewhere for someone". Somehow I'm not sure that applies here.

A friend of mine who is a newscaster for news 12 Long Island posted this, I thought I'd share.

Email ThisBlogThis!Share to TwitterShare to FacebookShare to Pinterest
Labels: The interceptors Top Gear

I'll admit I definitely did things like this in the past, but on record I have to say its a terrible idea and you could be killed. A bunch of guys in Salisbury, MD (not normally known for its surfing spots) decided to use the flooding near a road to their advantage, see the video below.

Related surfing news, check out this inflatable wetsuit for big wave (larger than street puddles) and tow in surfing.

The idea for it came when surfer Shane Dorian was surfing and fell off his board. He was pushed approximately 25' below the surface and held there by 2 more waves as he tried to swim skyward and nearly drowned. It works just like an airplane life preserver. Pull a cord and CO2 will instantly inflate a bladder behind the wearer's head, pulling them to the surface.

From the article:
The V1 is not yet commercially available, and there is no word yet on when or whether it ever will be, or if it will only be distributed to the world's elite big wave riders. I think it would be criminal for Billabong not to release this into the wild, eventually, but I'm not convinced that it couldn't use some refinements first.

My 'rents on Long Island are being told a few days until their power should be restored.

I'm adding pictures of effected affected areas as people send them to me.

Simultaneously we're hearing that it was overblown and that damage is widespread... Those 2 aren't normally compatible. Outside of Philly the local creeks/brooks/streams became rivers around 10pm last night. Flooding is/was pretty widespread here. The actual rivers (Delaware, Schuylkill, Brandywine, Lehigh etc) in this area will probably be rising for the next few days as rainwater travels down from the mountains.

As of writing this there have been 11 confirmed deaths, some from drowning in a vehicle washed away while crossing an overflowing stream, others from falling branches/trees.

I wish I was kidding, video below.