This is really sad news, especially after my other recent Rhino post. The Western sub-species of Black Rhino, which hasn't been seen in the wild since 2006 has officially been declared extinct. 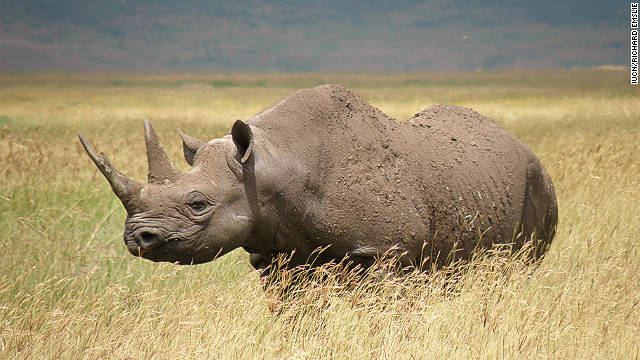 From CNN:
The subspecies of the black rhino -- which is classified as "critically endangered" by the International Union for Conservation of Nature's (IUCN) Red List of Threatened Species -- was last seen in western Africa in 2006.
The IUCN warns that other rhinos could follow saying Africa's northern white rhino is "teetering on the brink of extinction" while Asia's Javan rhino is "making its last stand" due to continued poaching and lack of conservation.
"In the case of the western black rhino and the northern white rhino the situation could have had very different results if the suggested conservation measures had been implemented," Simon Stuart, chair of the IUCN species survival commission said in a statement.