In this article written by Top Gear presenter James May, he explains rather eloquently (he IS James May after all) why the current idea of electric cars is ridiculous(, and by extension hybrids for the same reasoning). The problem isn't with the idea of electrics, but how they get the energy to the road.

Electric is obviously better. Never mind the tedious debate about zero emissions and whether or not our electricity is really clean, it’s more convenient, which is what we really care about. Or at least it would be if only the sodding batteries weren’t so useless.

The thing is, though, we’ve known about the infidelity of batteries for as long as we’ve had them. Some people imagine that the difficulty in storing electricity has been revealed to us by the challenge of the electric car and that batteries have freshly been exposed as some sort of energy solution charlatans.

Click the link below to read the article in its entirety. 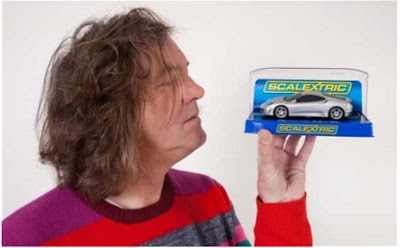