Blackberry messenger will be available for Android (and iOS probably) 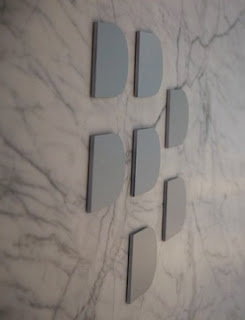 I guess my nightly prayers to the Waterloo-located gods have been answered (as per a leaked story). Blackberry Messenger is being developed for Android OS's and possibly later for iOS devices.


According to our sources, RIM has not yet finalized details surrounding timing or pricing, but we have heard that the company might make the software free to all users. We’re also told strategy is still being developed, however, and RIM may end up charging users a one-time fee or even a recurring fee for access to its BBM service on third-party platforms.

This is absolutely awesome. I am dangerously close to smashing this blackberry-shaped paperweight that lately hourglasses more than it does anything else. One of the biggest things holding me back is BBM, let me rephrase that. The ONLY thing holding me back is BBM. I'll gladly pay a one-time or even a small recurring fee for this feature on an Android phone. BBM is to instant messaging what AIM was in 1997. Here's to them not making the same mistakes that AOL did with a fantastic platform! Cheers!