So goddamn awesome. (NO I AM NOT CONDONING TRESPASSING)

Steve Duncan, an Urban Explorer known for going on a walkabout through the sewers, subway tunnels and other (usually off-limits) parts of the world's cities is covered by Jalopnik in the link below. The video posted below is really cool. Also check out http://www.forgotten-ny.com/ if you're into this type of history.


UNDERCITY from Andrew Wonder on Vimeo.

I once got to do something similar, but much smaller. My wife, Dad and I (and 2 friends on the later tour) went into the worlds first subway tunnel, in Brooklyn. It was first a railway tunnel built for the LIRR, then later covered with Atlantic Avenue being built atop of it. It was re-discovered in 1981 by Bob Diamond (who led our tour, 3rd pic ). Please excuse the blurriness of the pics its was about 3000% humidity and 100 degrees in there, despite being about 20 degrees outside on the street. The camera didn't take too well to those immediate changes. 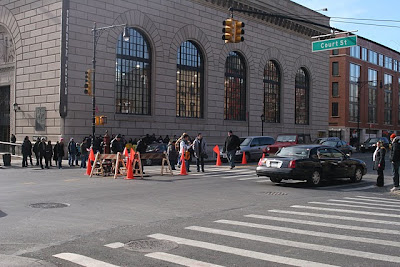 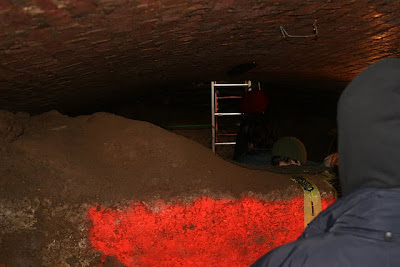 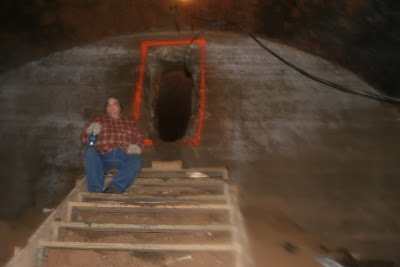 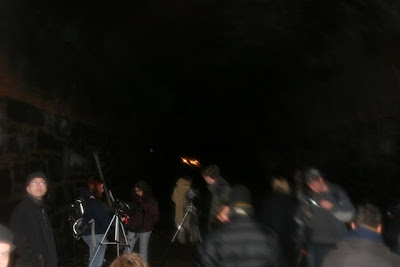 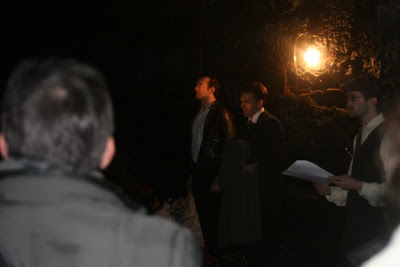 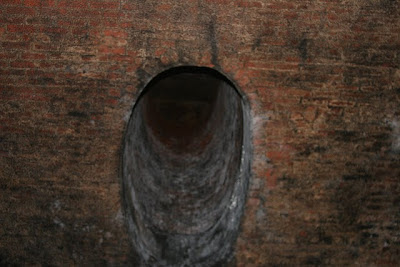 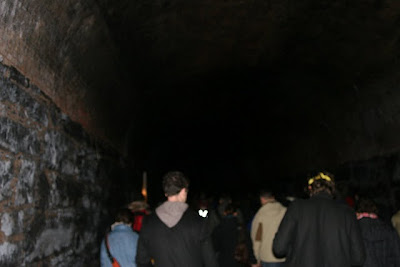